You are here: Home / Creative works / garnet shawl
Previous post: A new definition of "forever"
Next post: Taking the plunge 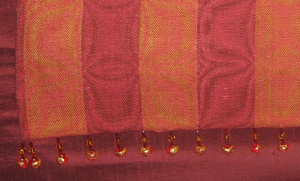 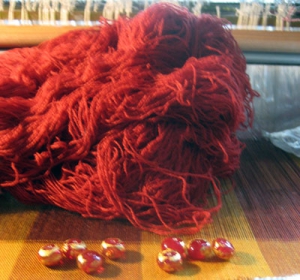 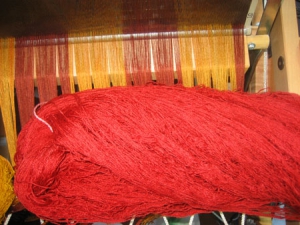 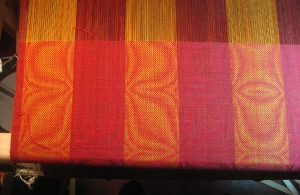 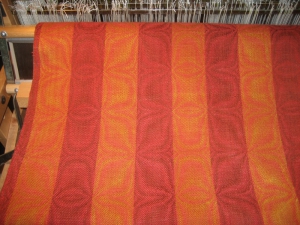 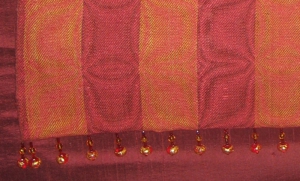