Day One dawned bright and early…all riders had to check in at 5am, which was probably the hardest part of the ride. We pedaled 96.1 miles on Day One, including a brutal uphill climb on Trousdale Ave. in Burlingame, and over 2500′ of climbing up Skyline, including a short bit on Route 92.

Day 1 ended in Santa Cruz, which was wonderful–I stopped by my favorite chocolate shop, Donnelly Chocolates, for a chocolate gelato and some bonbons. Did I feel guilty? Not at all. According to my heartrate monitor, I burned 3,800 calories on Day One!!

Day Two was long, our first century ride…100.3 miles. (Yeah, like 96.1 miles on Day 1 wasn’t a century.) But, it was blessedly flat after Day 1’s brutal hills, which made it almost a rest day…inasmuch as any day including the words “bike 100.3 miles” can be called a “rest day”.

Day 3 was brutally hot and hilly. It was short at “only” 75 miles long, but with 1800+ feet of vertical climb, it was the second hilliest day after Day One. And, after riding 200 miles in as many days, it was really the hardest day of Lifecycle. I was wobbling between overhydration, dehydration, and just plain overheating all day–towards the end of the day, I almost ran off the road twice due to sheer exhaustion. It was a brute of a day.

Day Four was relatively easy after Day 3, despite being another 100+ mile day…it was mostly flat, and blessedly cool for almost the entire day. After damn near getting heat exhaustion on Day 3, it was nice to be cool for awhile.

We passed the halfway point on Day 3, so I got a great photo for my Xmas cards… 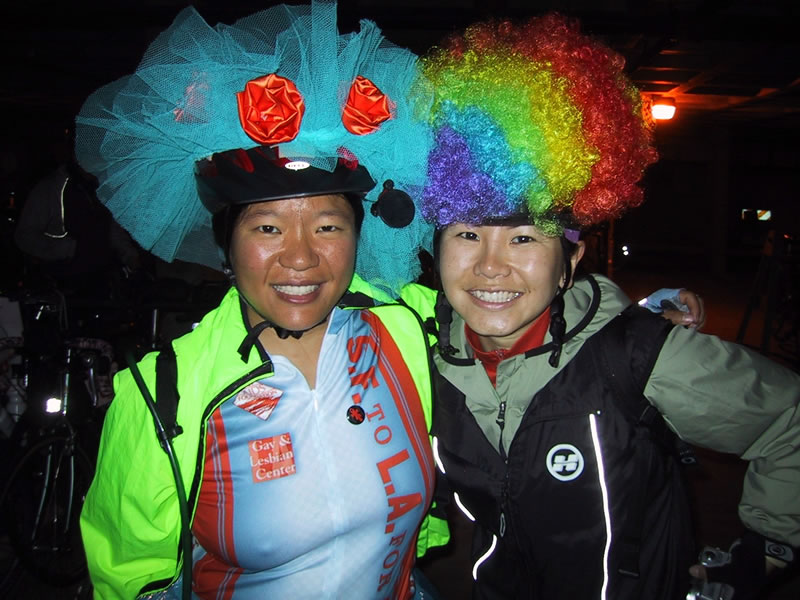 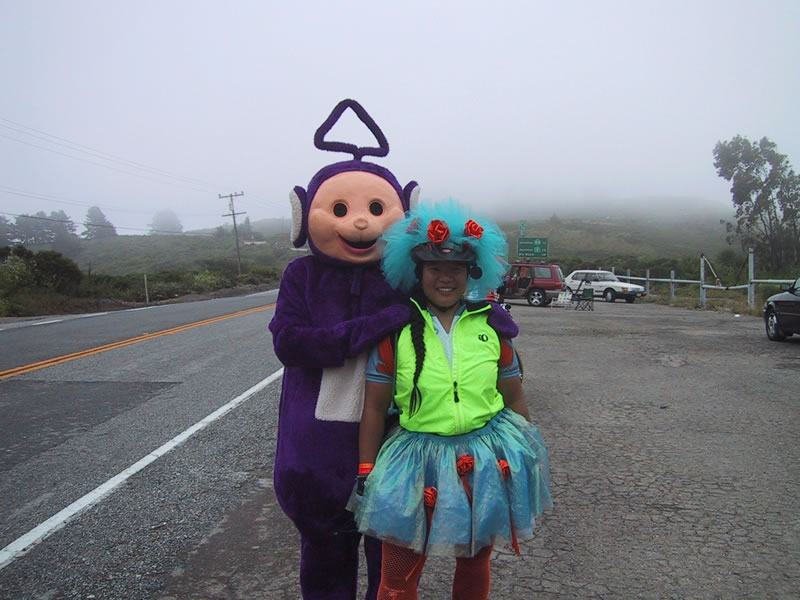 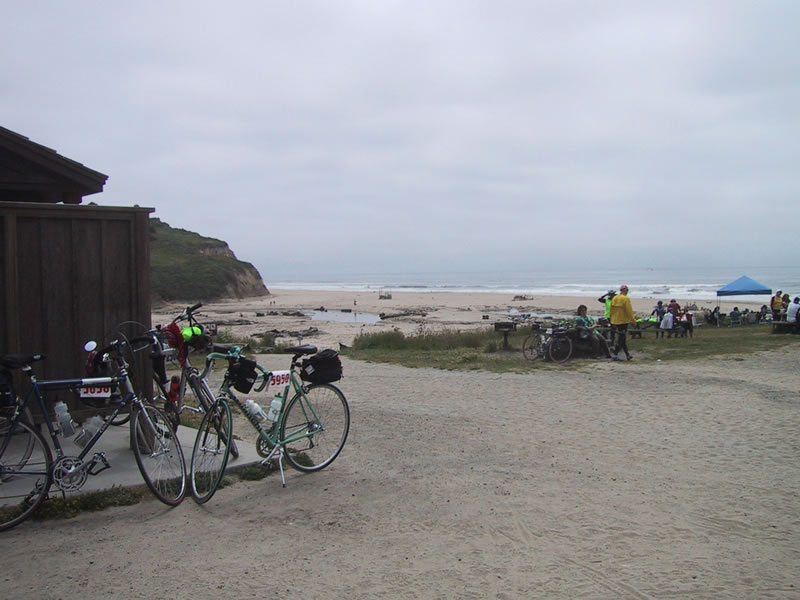 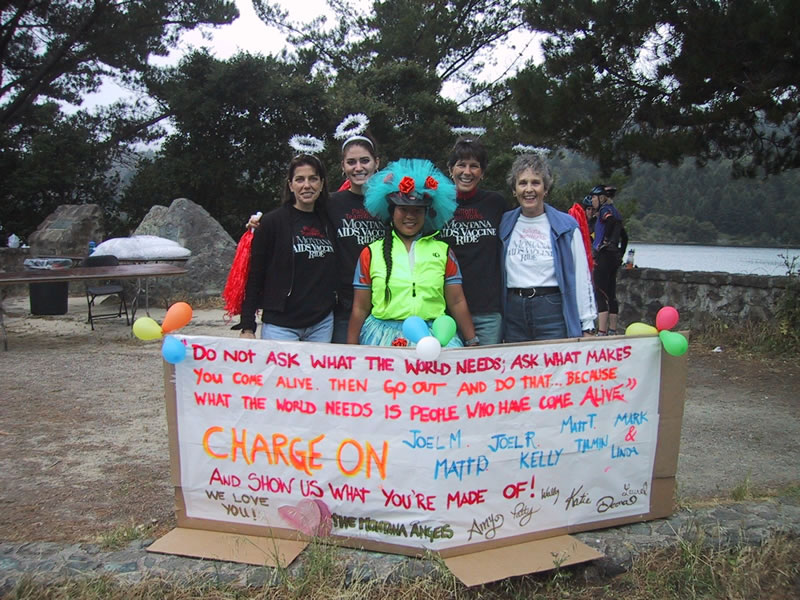 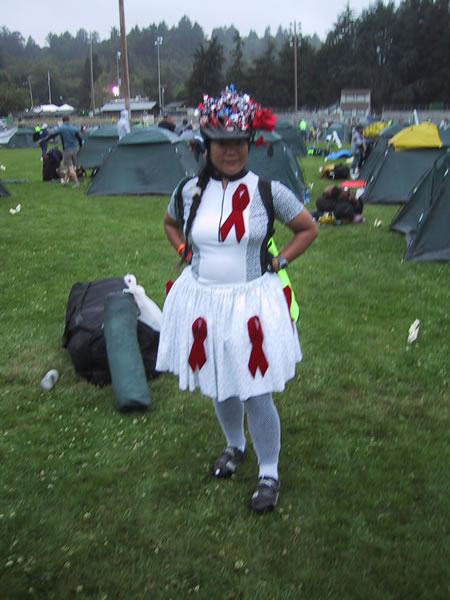 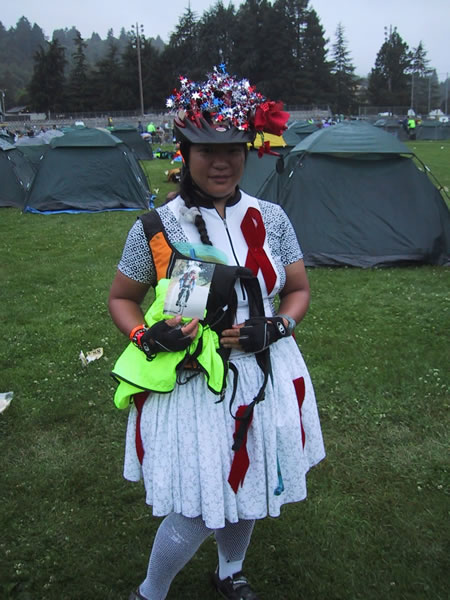 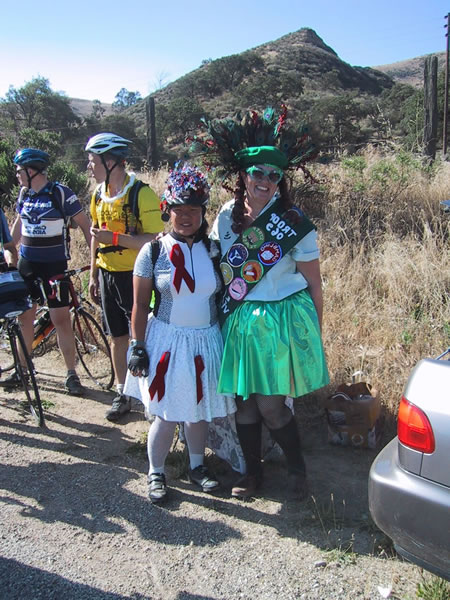 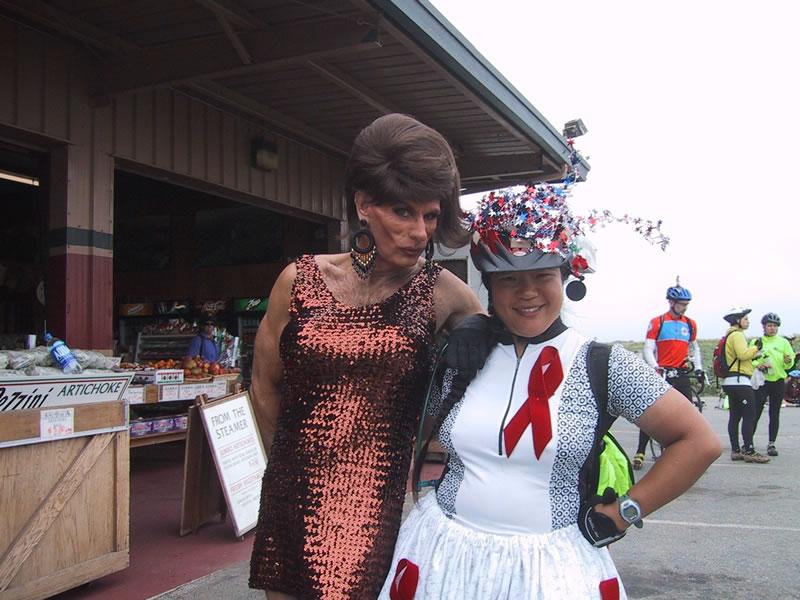 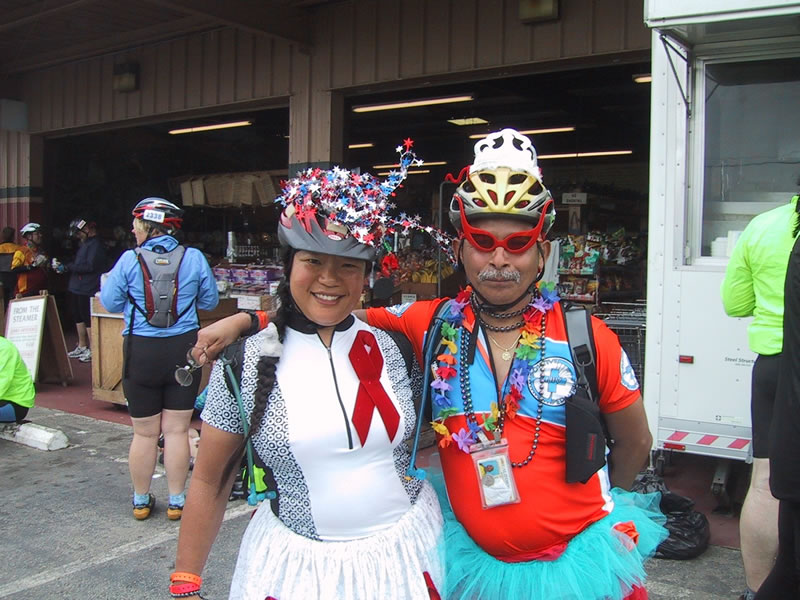 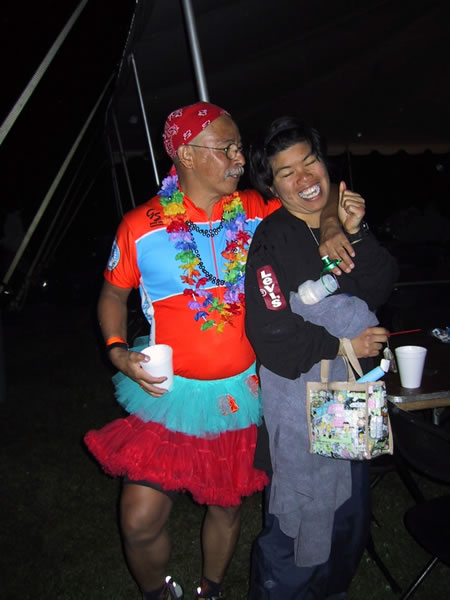 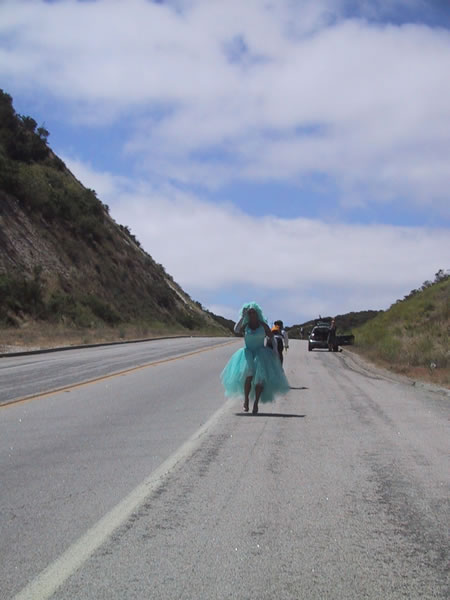 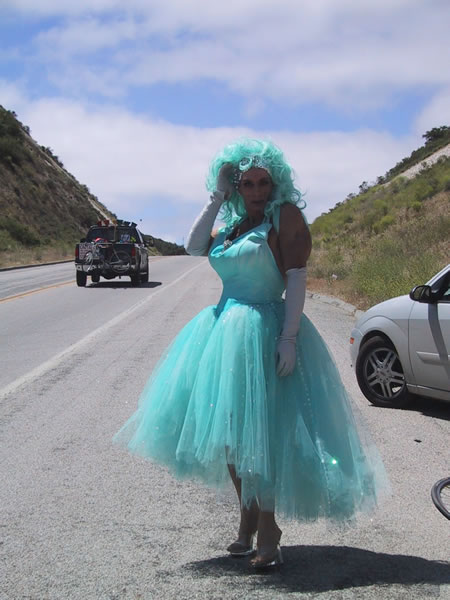 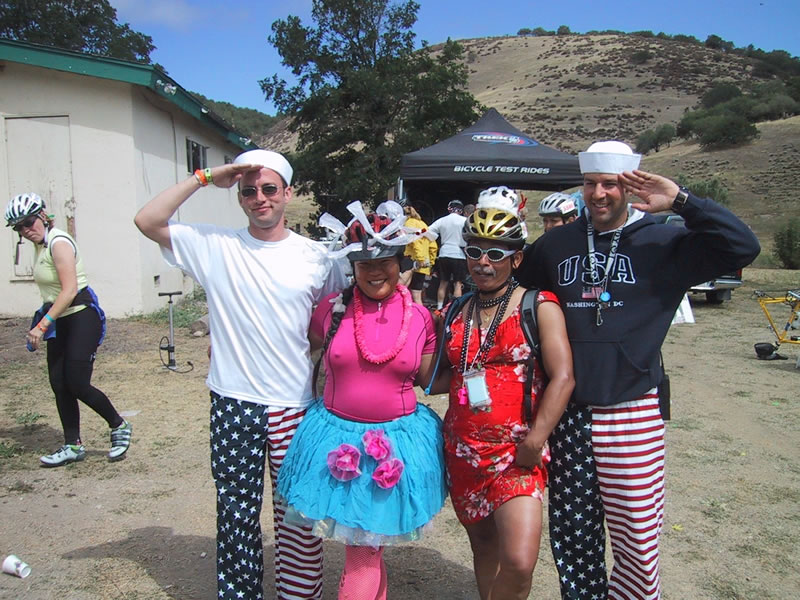 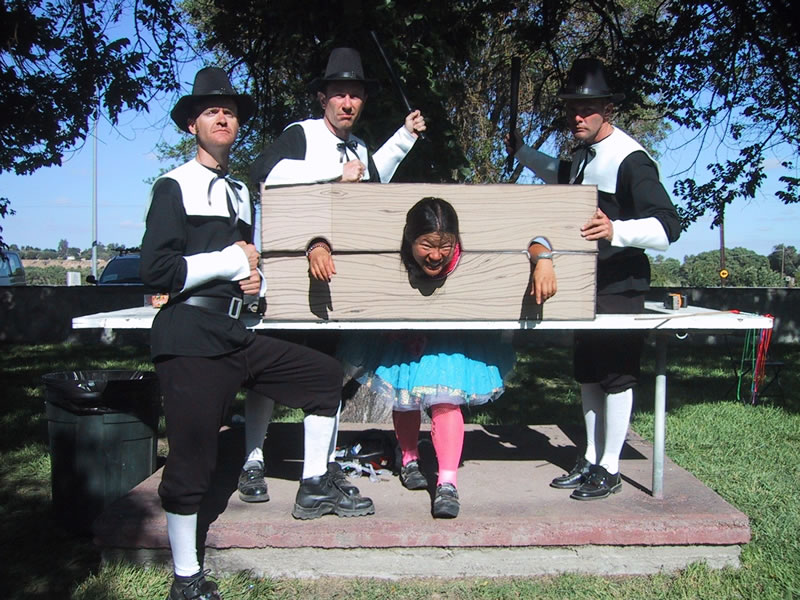 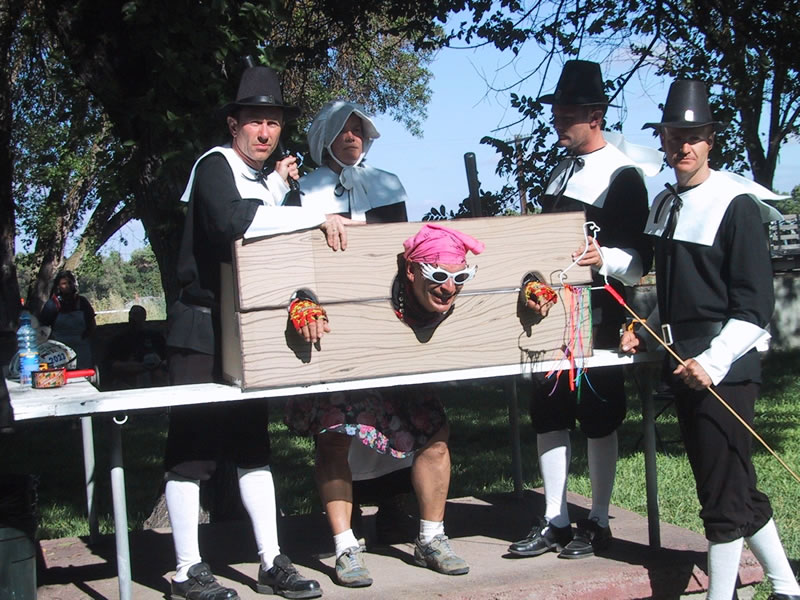 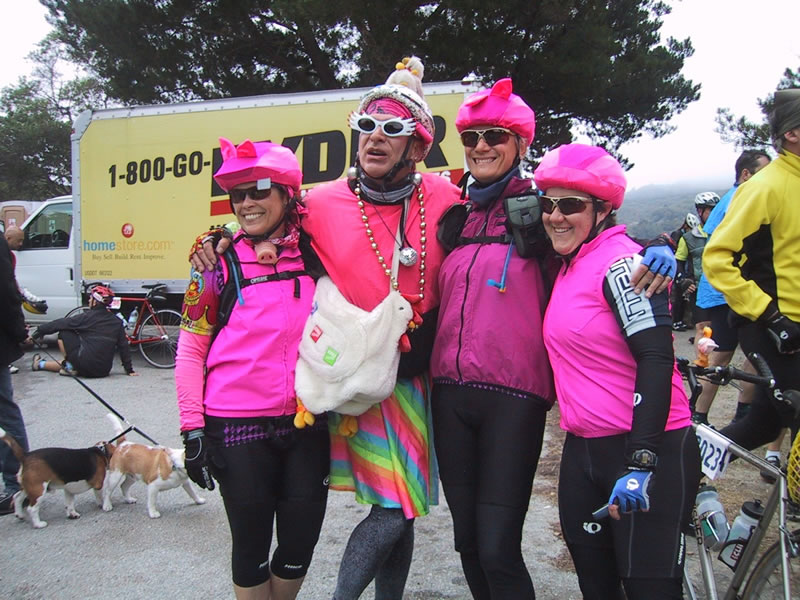 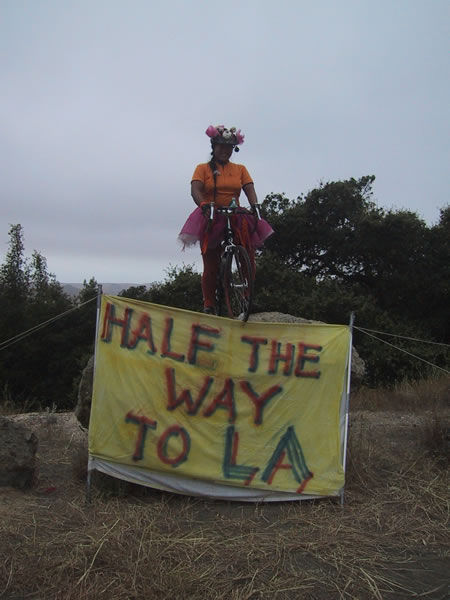 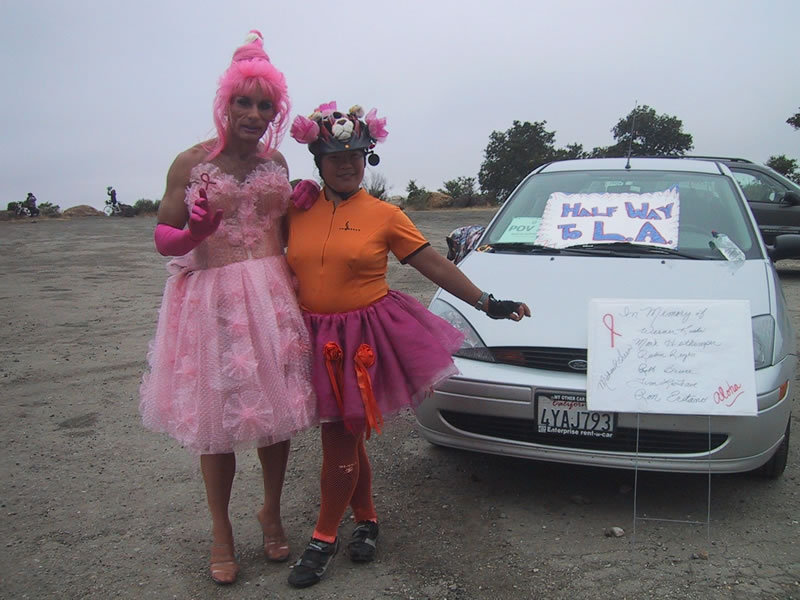 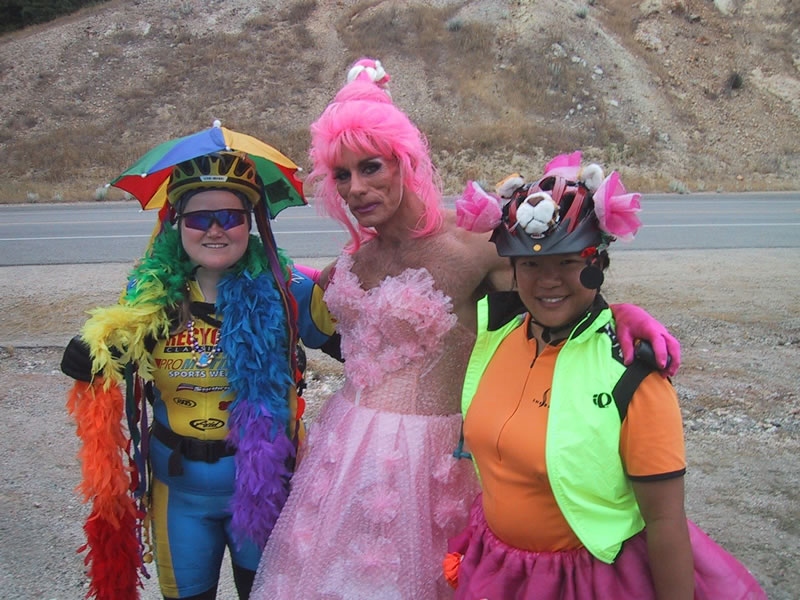 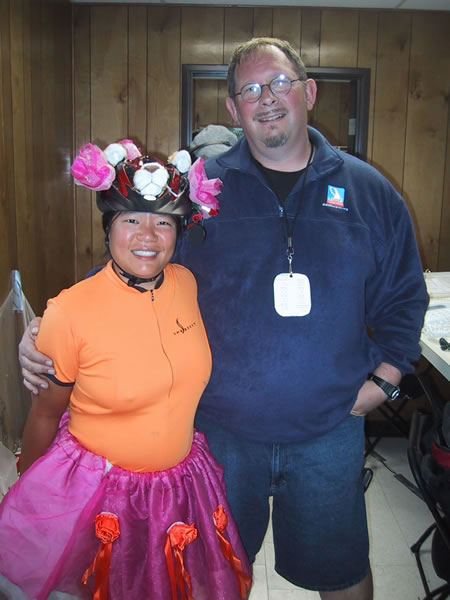