Xining, the capital of Qinghai province, features not only the Kum Bum monastery (one of the major Tibetan Buddhist lamaseries) but also a pretty good museum on Tibetan carpets and thangka (Tibetan Buddhist religious paintings). And, I got to see a yak!

Xining is the capital of Qinghai province, perhaps best-known for the Kumbum Tibetan monastery nearby. It’s the birthplace of Tsongkhapa, the founder of the Yellow Hat sect of Tibetan Buddhism (there are two sects, Red Hat and Yellow Hat), and was the former home of His Holiness the 14th Dalai Lama, before China invaded Tibet.

We stopped by the local park for a climb, then the Grand Mosque, where we spoke to a very friendly Chinese Muslim priest, then to the Kumbum monastery. On the way back, I got a photo with a yak! They are way cute. 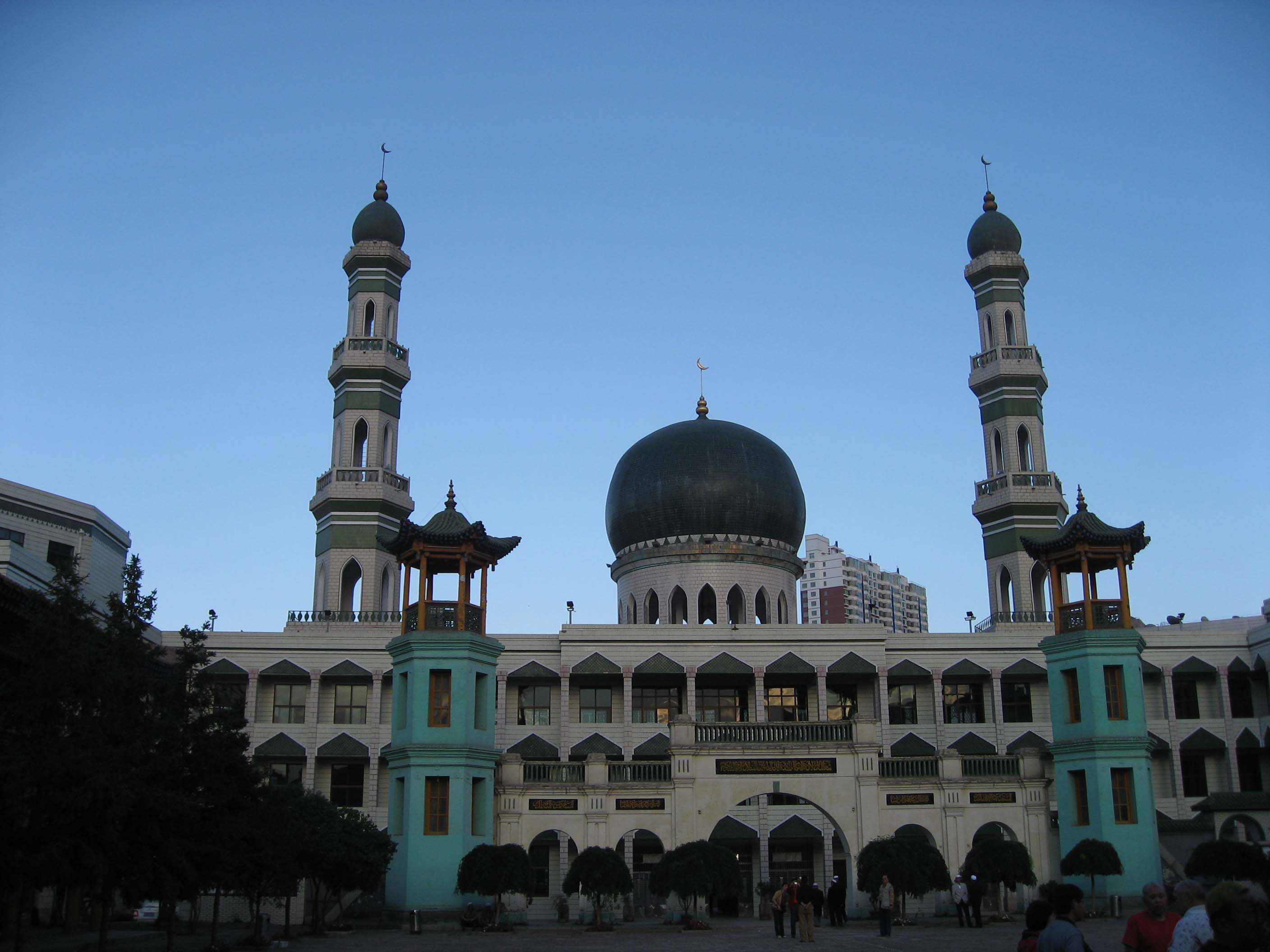 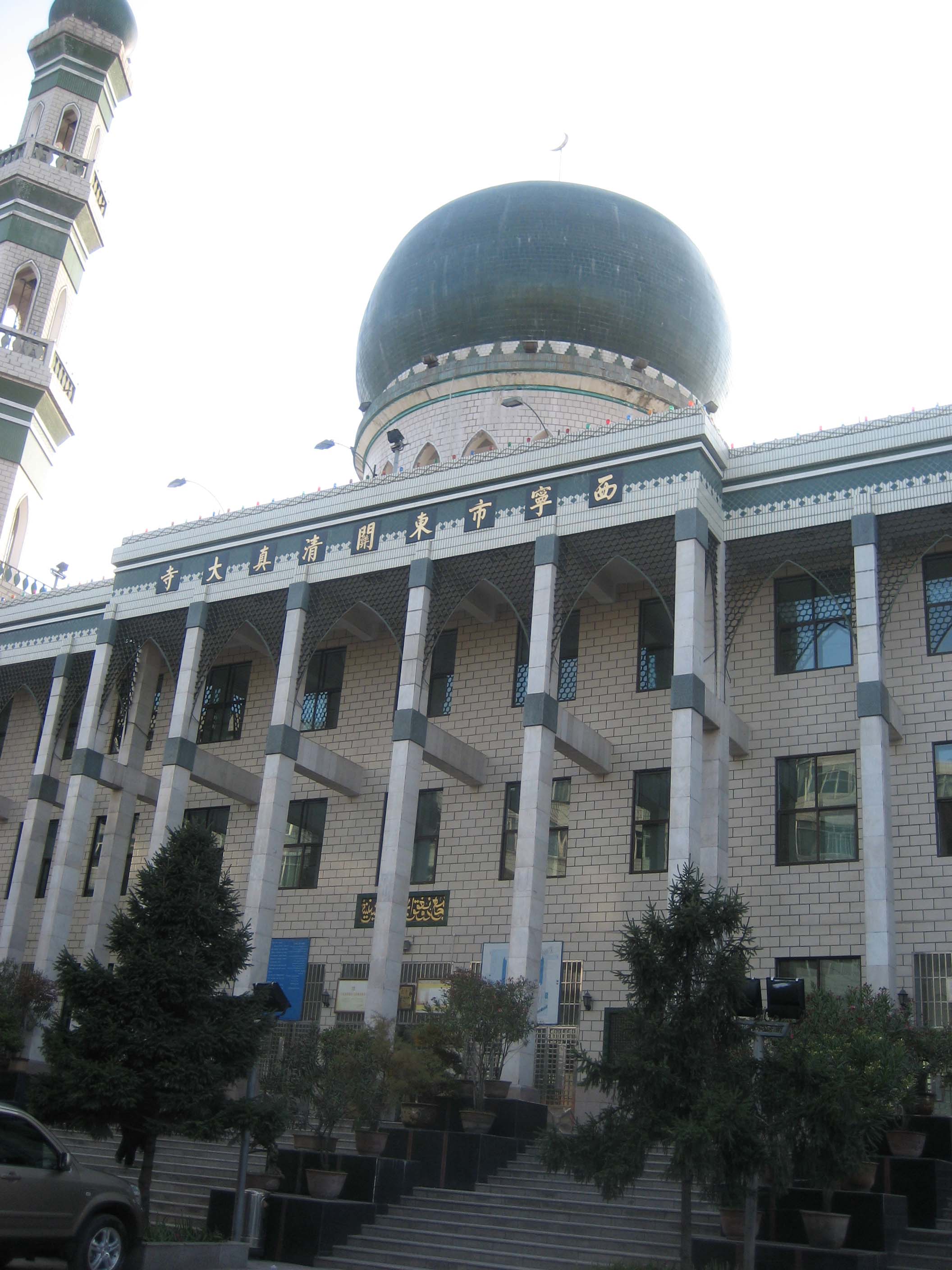 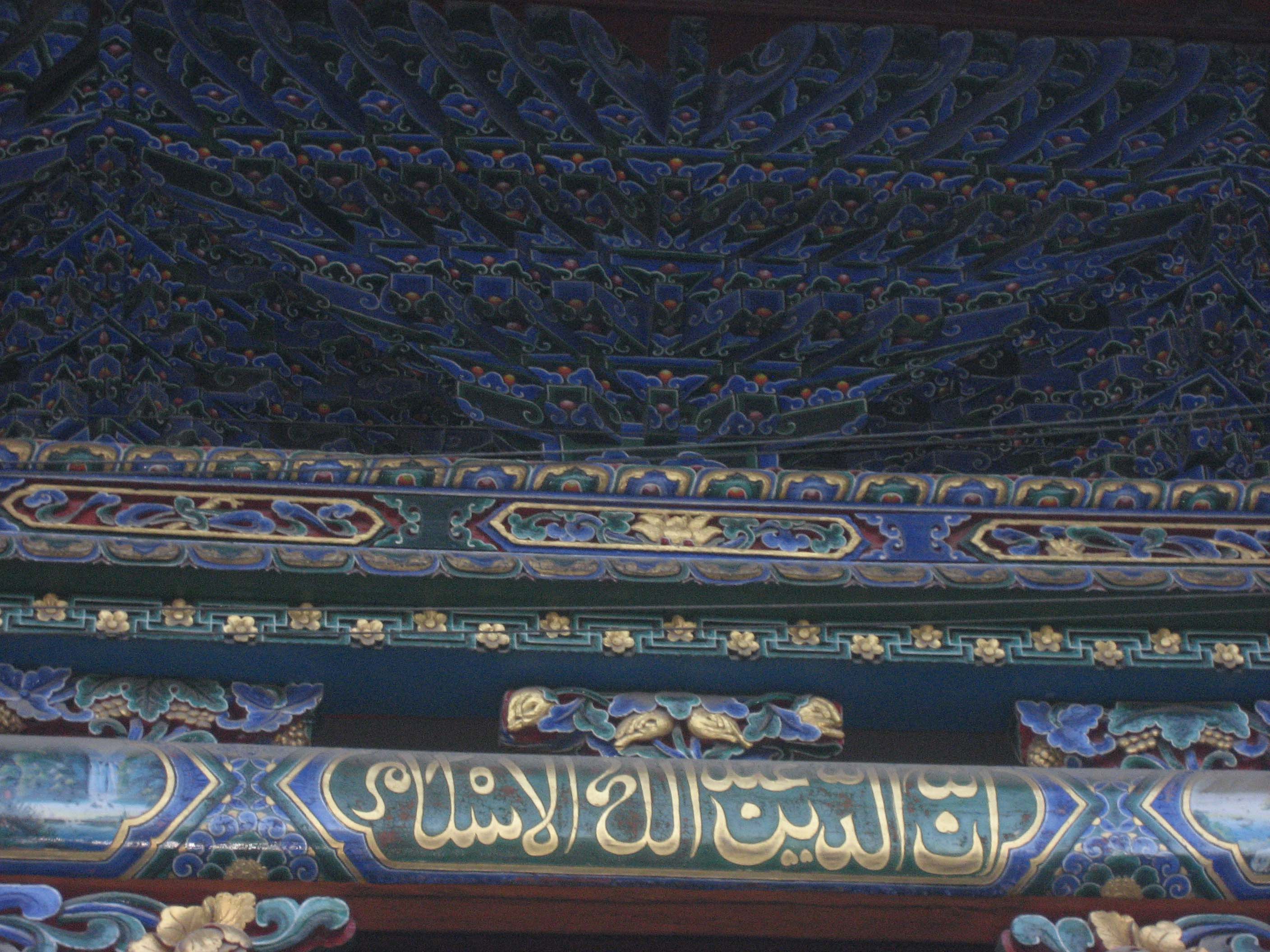 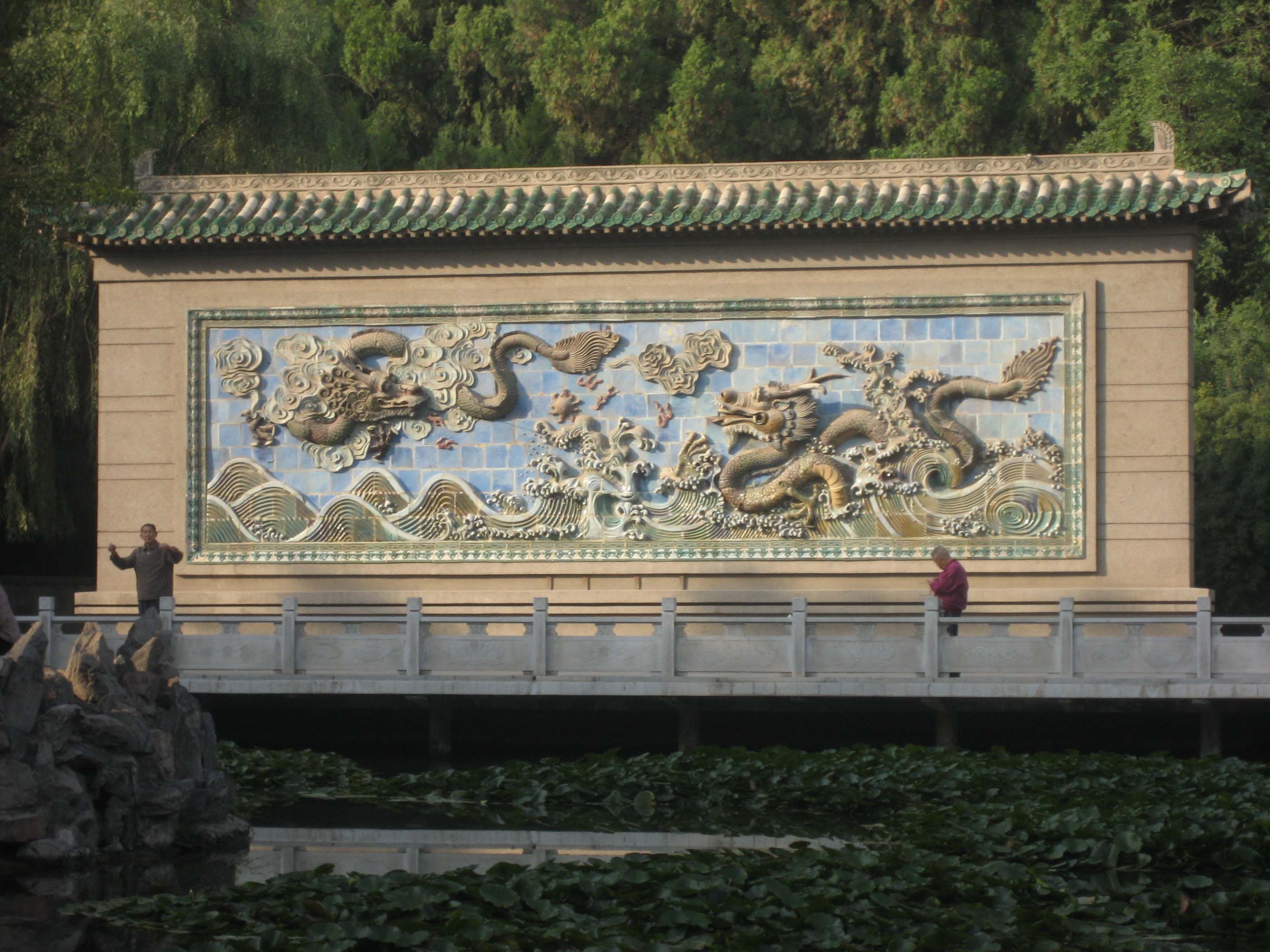 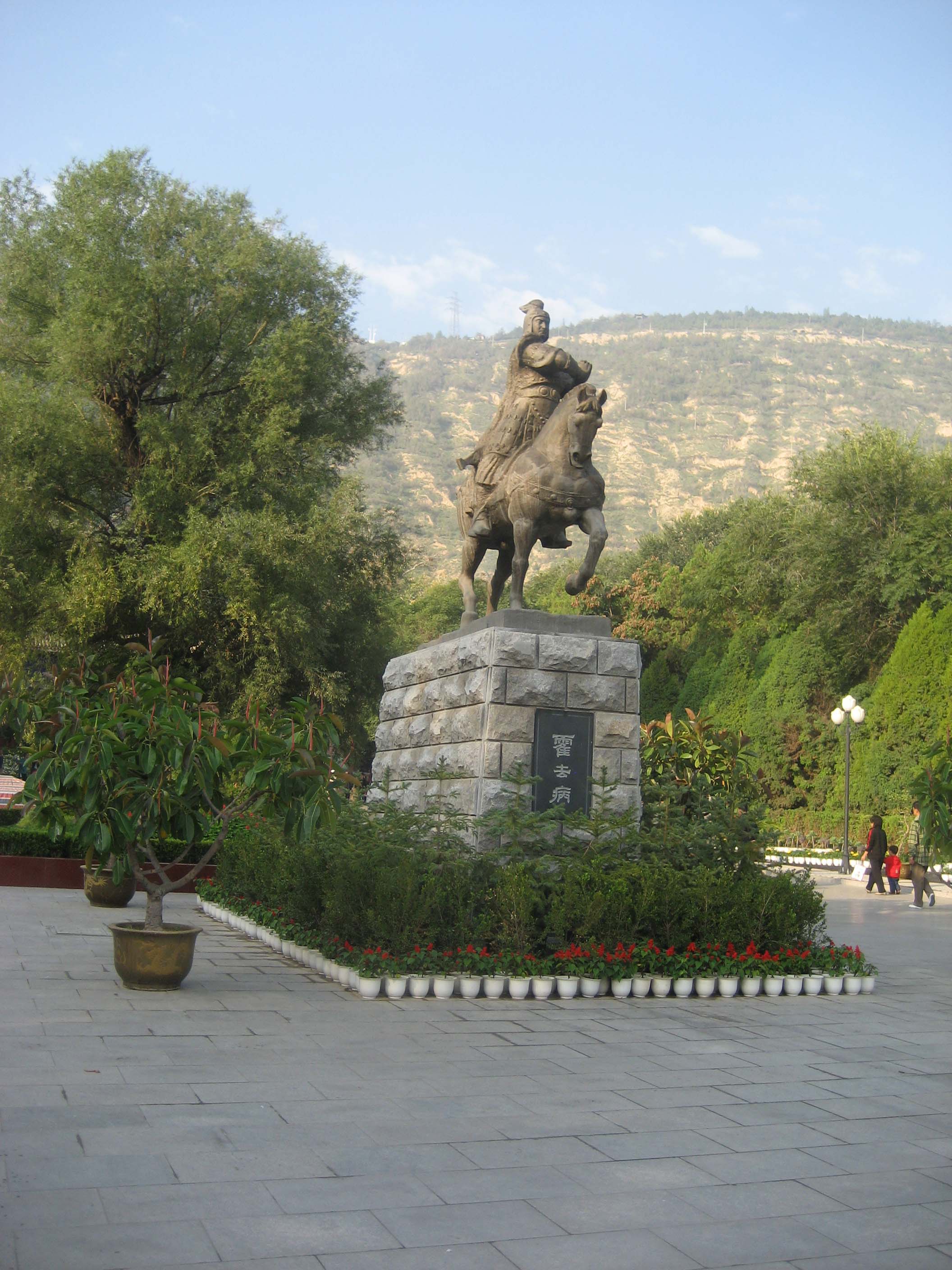 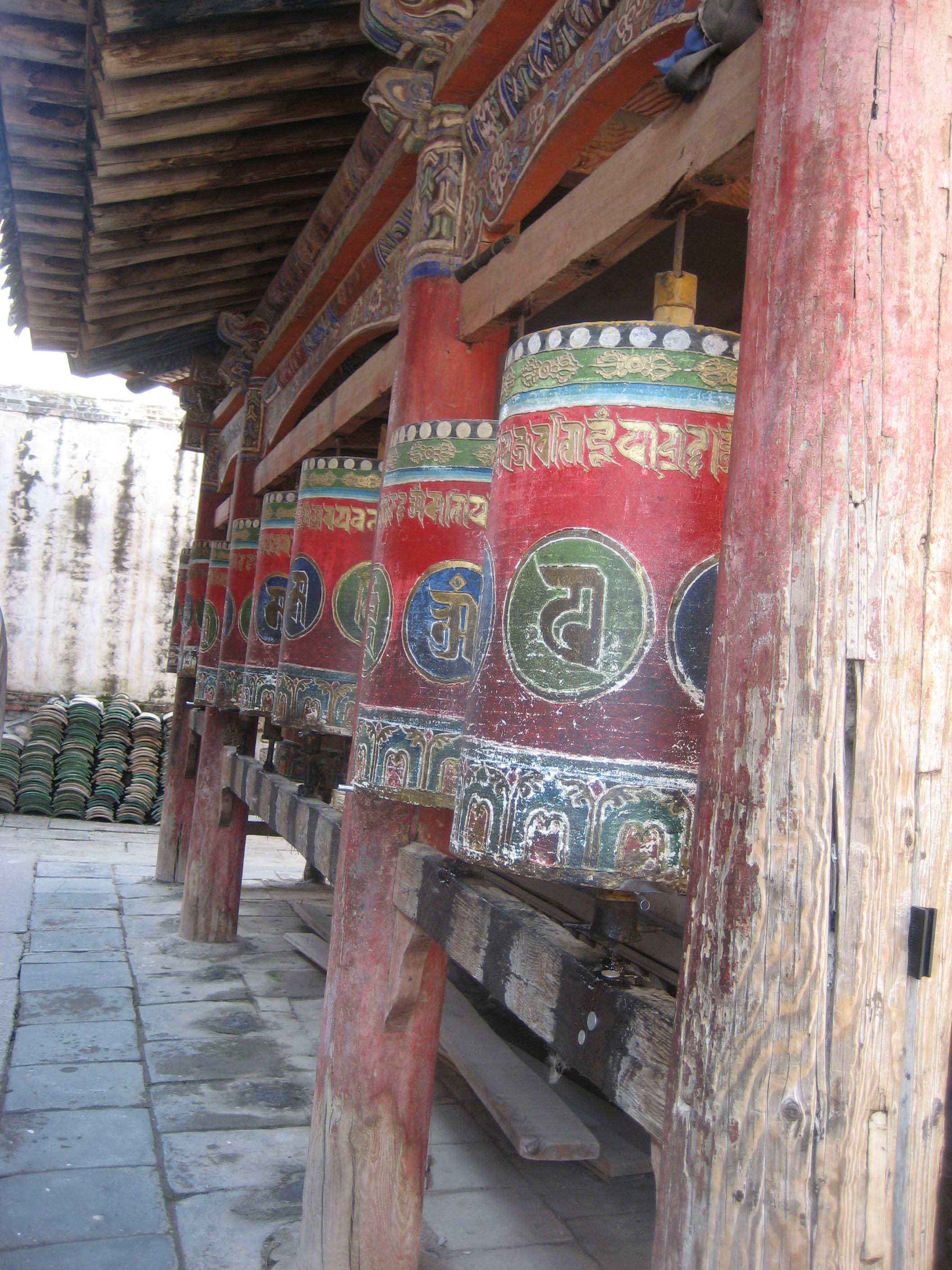 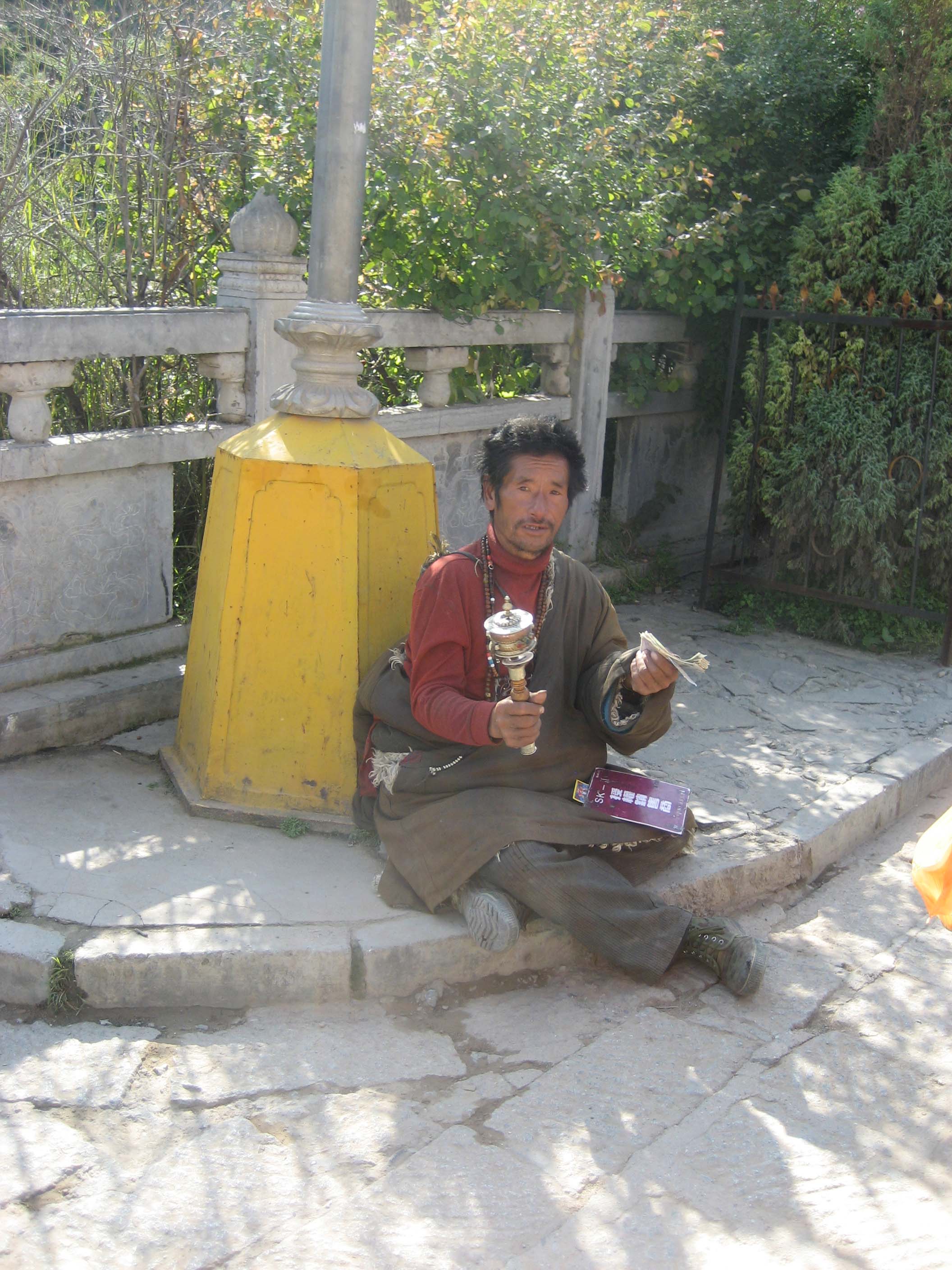 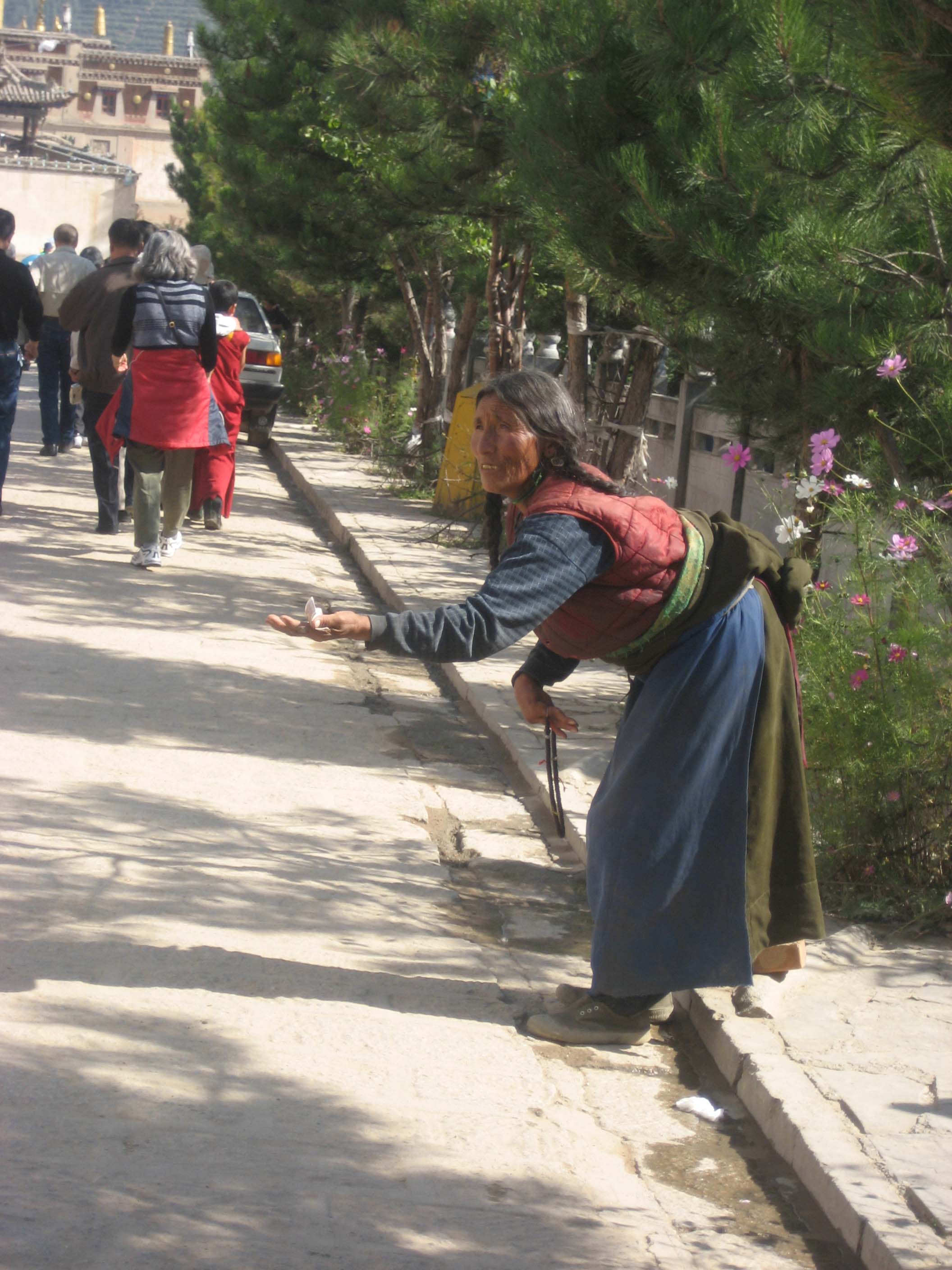 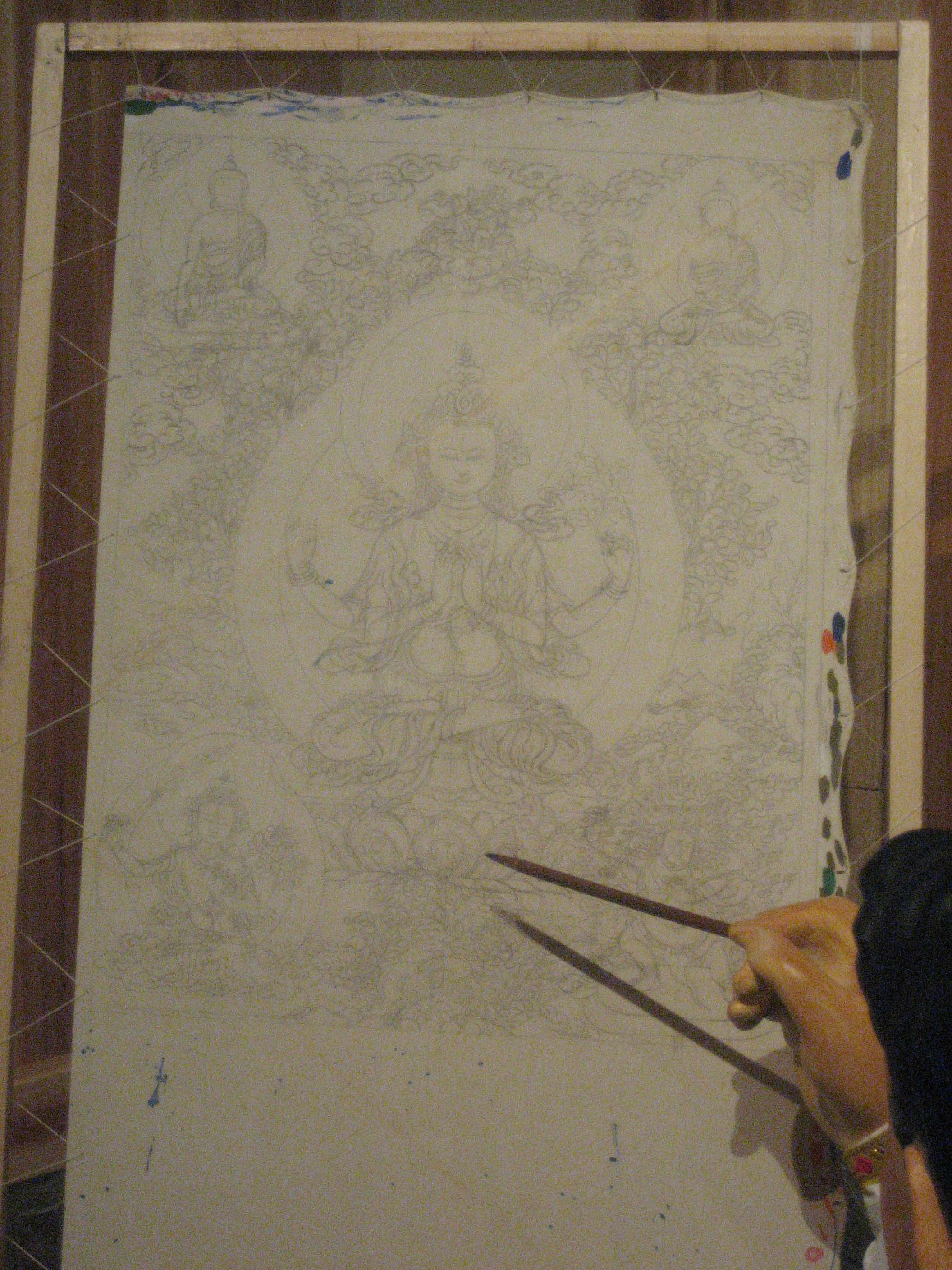 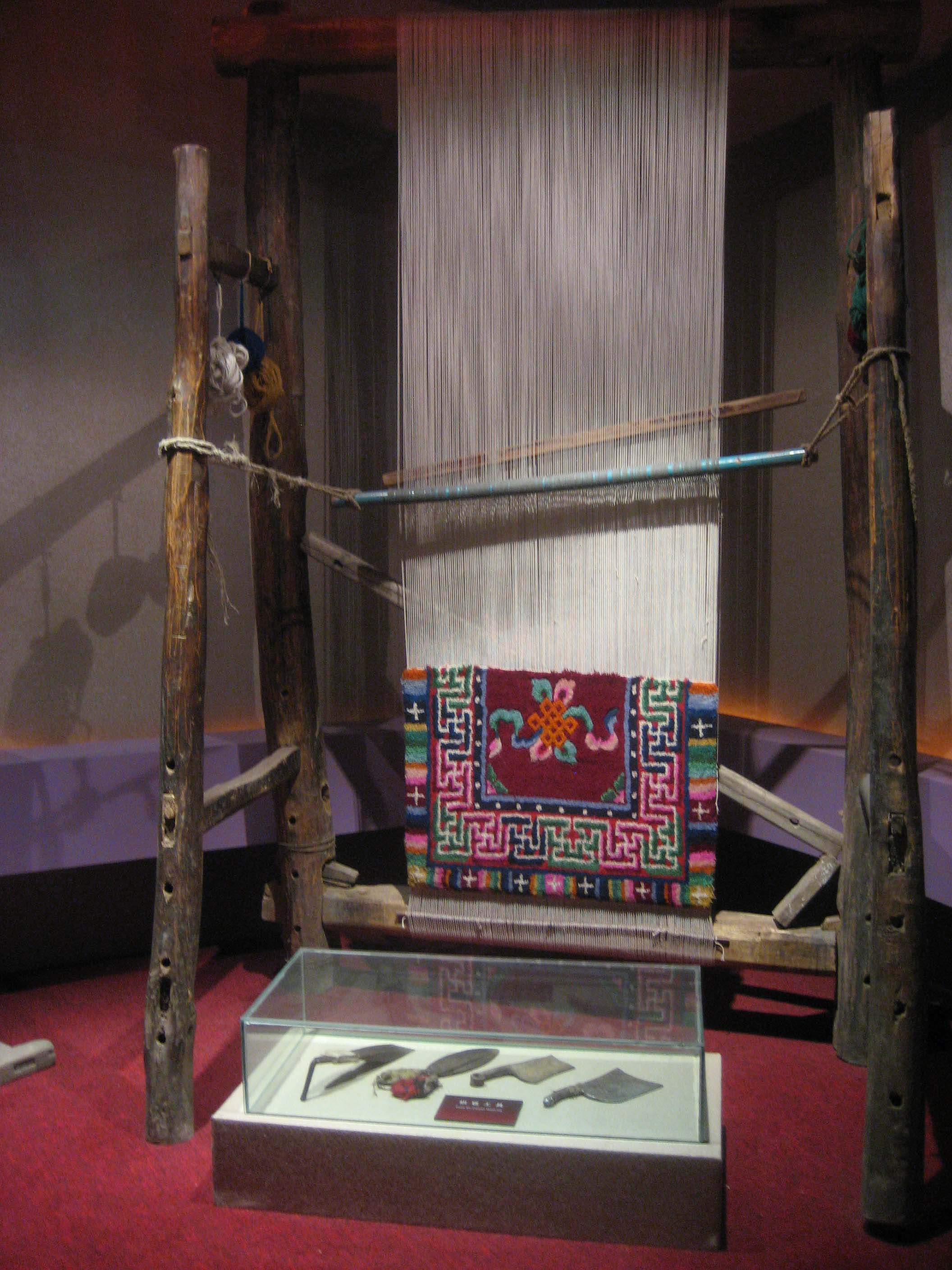 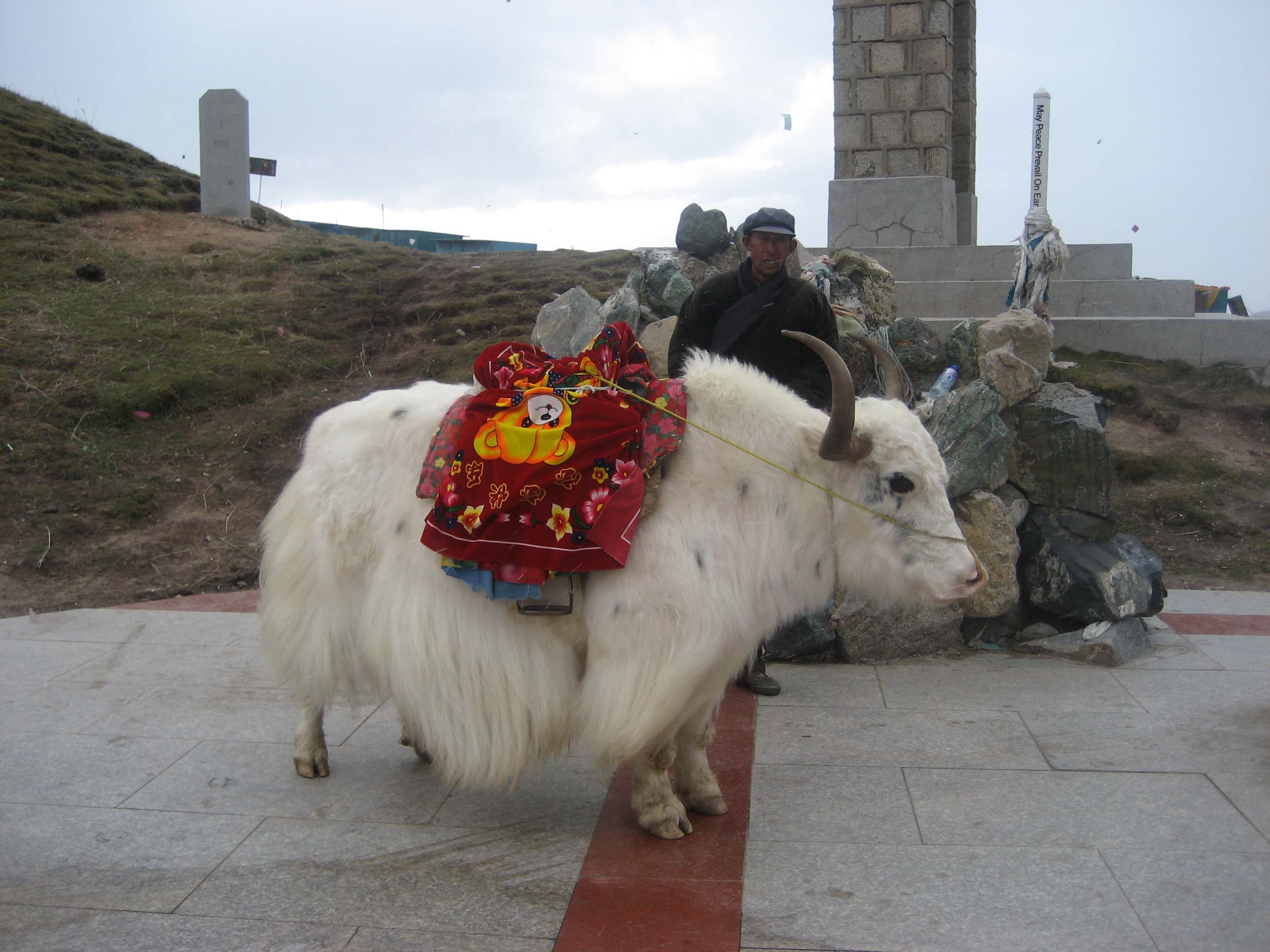 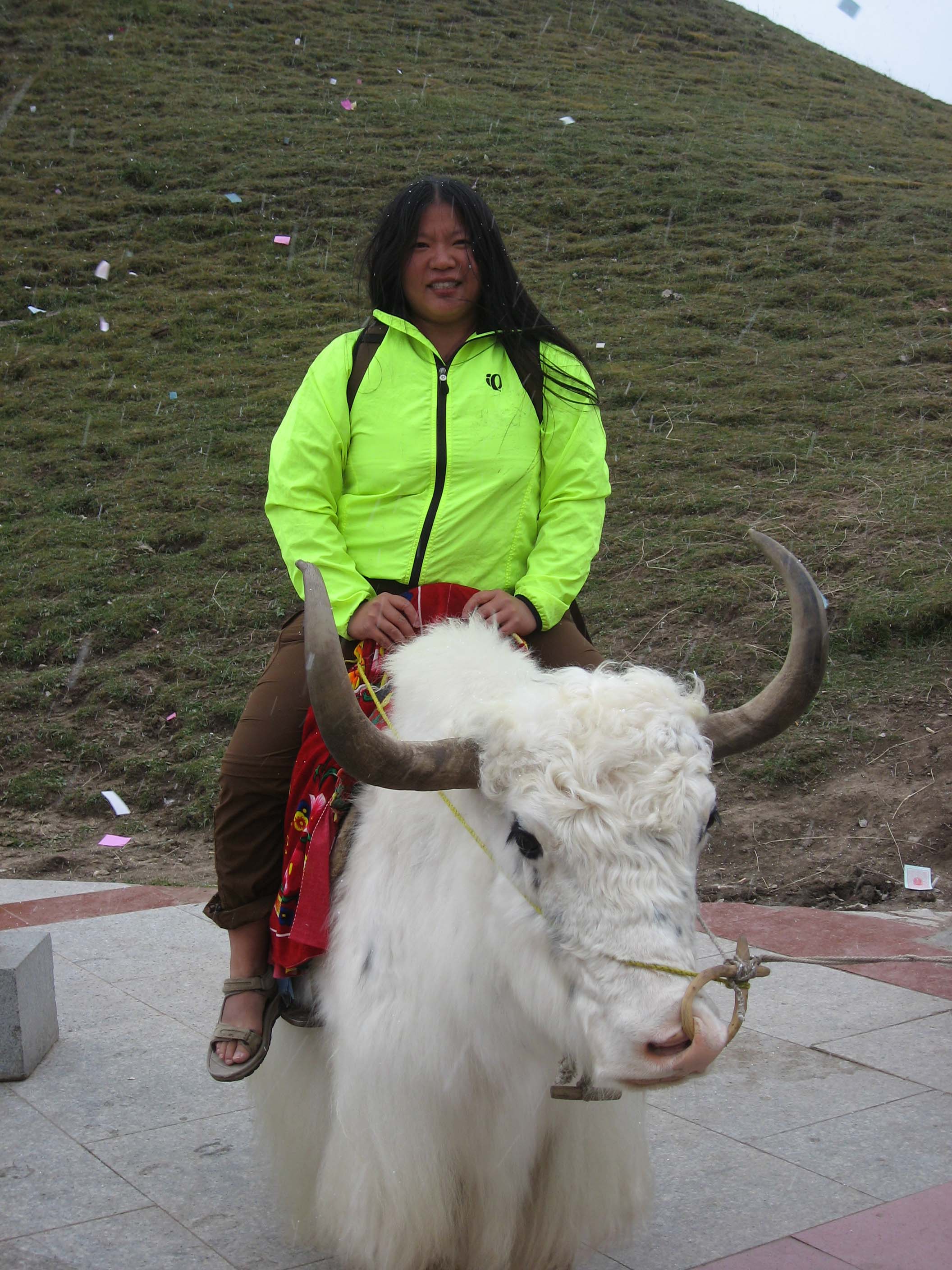